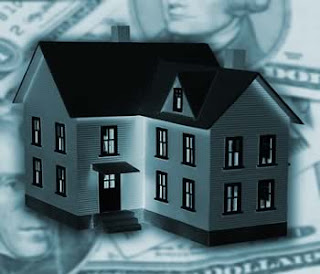 A RECENT report suggests that the housing-market slump is hitting baby boomers particularly hard: many middle-aged homeowners had been so seduced by the rising prices of years past that they failed to save for retirement and may now owe more than their homes are worth.
The Center for Economic and Policy Research in Washington, which released the report last month, estimated that 30 percent of homeowners aged 45 to 54 were in this predicament, known as being “under water.” (About 15 percent of older baby boomers, 55 to 64, fell into that category as well.)
So, if these people were forced to sell their homes now, they would have to bring cash to the closing.
The center’s report also found that baby boomers in the 45-to-54 group saw their overall net worth plummet by about 45 percent over the last five years, to a median level of $94,200 from $172,400. Click here to continue reading...
Posted by group6b at 7:50 PM