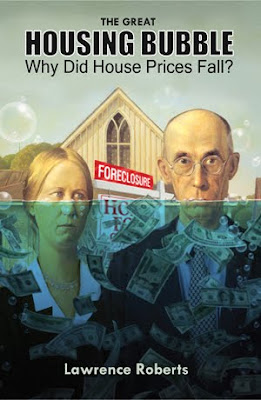 The Commerce Department said new home sales fell 3.6% to a seasonally-adjusted annual rate of 402,000 last month, from a downwardly revised rate of 417,000 in August. It was the first time new home sales declined since March.

Economists surveyed by Briefing.com had expected September new home sales to rise to a rate of 440,000 units.

"We're attributing most of the decline to the potential expiration of the new home-buyer tax credit," said Adam York, an economist at Wells Fargo. "It's getting harder to buy a house and no one wants to close after the credit expires," he added.