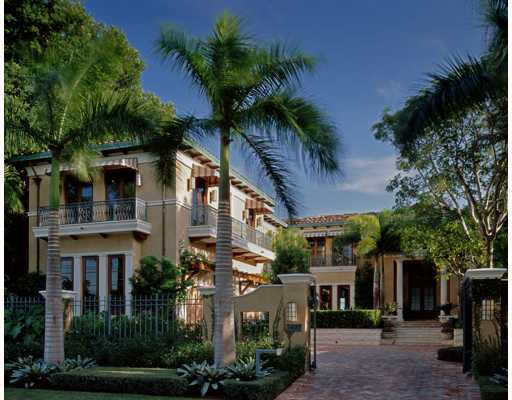 Despite plummeting prices, international interest in United States property cooled in the last year, according to an annual survey by the National Association of Realtors, a U.S. organization of property agents.
From May 2008 to May 2009 foreign nationals purchased an estimated 154,000 homes in the United States, down from 170,000 in the previous 12 months, the survey found. Twenty-three percent of the agents questioned reported at least one contact with an international client, down from 26 percent in 2008 and 32 percent in 2007.
But the study also reflected the continued importance of overseas buyers to the U.S. market. International transactions accounted for 9 percent of total business, unchanged from the previous year.