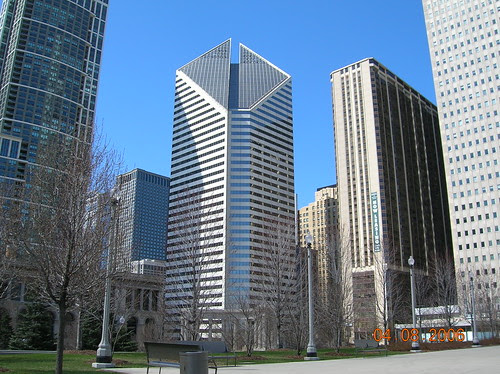 Kent Swig , who is the the President of Swig Equities, is facing a series of lawsuits over several real estate deals that have gone under, he may be forced to file for bankruptcy if he loses a $28 million dollar judgement against him.

The case is from a lawsuit filed by the hedge fund Square Mile, Swig defaulted on a $21.15 million personal loan he received to help finance a project called Sheffield57, it actually ended up in foreclosure and was auctioned off. Square Mile claims Swig misrepresented his assets when he applied for the loan.

Swig made the mistake of signing for loans to finance his projects with his own name, which essentially means that he personally responsible for the deals. They also say that he lied about some of his assets to help secure the loan, he could face prosecution for fraud.There no word yet on whether when he will file bankruptcy. If he does he will be the biggest major real estate developer to for for bankruptcy since the financial crisis started a year ago.