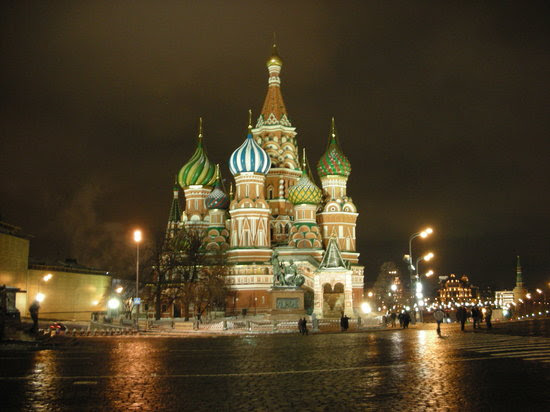 Despite the fact that Central and Eastern Europe have not seen the same problems as , the region has not emerged unscathed. ’s real estate market is known for its high risk level, which may scare away potential investors. Slovenian banks are very reluctant to lend money for real estate investment, and the largest real estate development group in , Immoeast, is considering bankruptcy.

Overall, Europeans are experiencing many of the same problems that Americans are facing when it comes to real estate, and it looks as though things are still going to get worse before they get better.