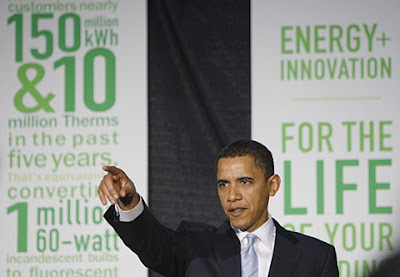 
The Obama administration on Monday plans to announce a campaign to pressure mortgage companies to reduce payments for many more troubled homeowners, as evidence mounts that a $75 billion taxpayer-financed effort aimed at stemming foreclosures is foundering. Even as lenders have in recent months accelerated the pace at which they are reducing mortgage payments for borrowers, a vast majority of loans modified through the program remain in a trial stage lasting up to five months, and only a tiny fraction have been made permanent. Some economists argued that the plan was built for last year’s problem — exotic mortgages whose payments increased — and not for the current menace of soaring joblessness. Lawyers who defend homeowners against foreclosure maintained that mortgage companies collect lucrative fees from long-term delinquency, undercutting their incentive to lower payments to affordable levels. Mr. Barr, who supervises the program, portrayed such deliberations as part of a constant process of assessment within the Treasury. He expressed confidence that the mortgage program had sufficient tools to deliver relief, characterizing the slow pace as reflecting a lack of follow-through, and not structural defects requiring a revamping.