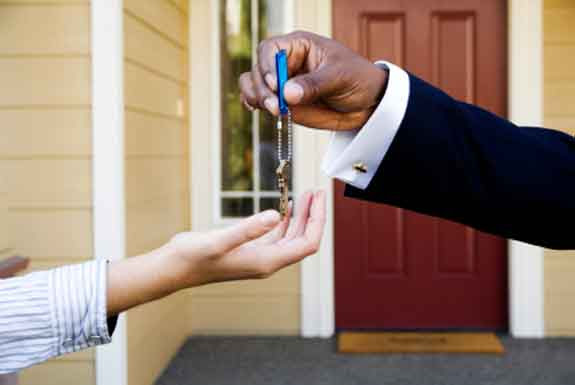 In an attempt to jump start the residential housing market, the government created a program in order to encourage first time home buyers by giving them up to an $8,000 tax credit. Success of this program was undeniable, so in fear that when the program ended in November that home sales would sharply drop, the government decided to extend the program at least into 2010. However, recent reports show that despite the extended tax credit, only 1 in 20 Americans below the ages of 34 plan to buy a new home. Most home buyers that plan to buy now said that the main reason they want to purchase a home now is because the prices are so low they can not imagine them falling any further, and did not want to wait and have to pay higher prices. Many people have been hesitant to jump into the market and purchase a home because they are trying to keep their savings in case of emergencies instead of putting down everything they have in a down payment. Many home owners who have recently refinanced their mortgage due to attractive rates have used the money to pay bills and cover expenses instead of using the savings for retirement. Investments and retirement savings have taken a backseat in many families to keeping up with bills and paying down debt due to a large increase in layoffs and pay cuts.