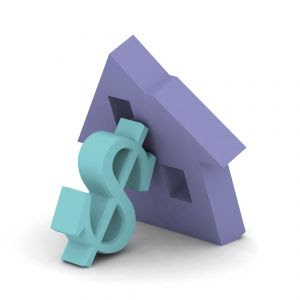 IN recent years, state and local governments have enacted laws to combat discrimination against lesbian, gay, bisexual or transgendered people seeking mortgages and housing. Now the federal government is poised to do the same with regulations that would cover loans backed by the Federal Housing Administration.

The new initiative was welcomed by legal advocates, who say that so far, laws have largely failed to address the issue adequately. Some in the mortgage industry, meanwhile, contend that such discrimination is rare.

However, overall mortgages are getting better. Fewer people are underwater on their mortgages, further evidence that the real estate free-fall may be slowing. That is good news because it should help reduce the number of homeowners losing their homes to foreclosure. Being underwater is one of the two factors that lead to foreclosure, the other being, of course, not having enough income to make the monthly payments

In addition to fewer underwater mortgages, prices of homes have been on the rise for the second straight quarter. Although they are still down drastically from a year ago, they are back on the rise. a shrinking supply of unsold homes suggests the housing market is getting closer to price stabilization. But a steady stream of financially qualified buyers is necessary to keep the fledgling housing recovery going.