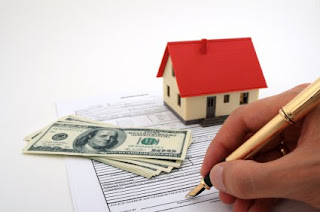 NEW YORK (CNNMoney.com) -- The number of signed sales contracts to buy homes rose in September for the eighth straight month, according to a real estate industry report released Monday.

The September Pending Home Sales Index from the National Association of Realtors (NAR) spiked 6.1% to 110.1, consolidating a 6.4% gain in August. It was the index's highest level since December 2006, when it stood at 112.8.

The leap was far better than expected. A panel of analysts surveyed by Briefing.com had forecast a 1.2% rise.

Analysts, including Lawrence Yun, NAR's chief economist, have traced much of the improvement to the government's first-time homebuyer tax credit program, which gives an up to $8,000 tax break to new homebuyers.