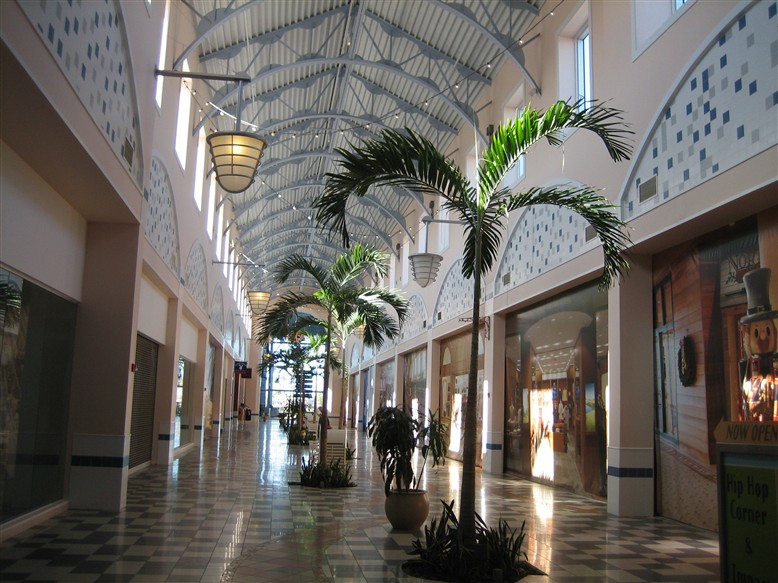 Fifty-five years ago, Martin and Matthew Bucksbaum built one of the nation’s first shopping centers, in Cedar Rapids, Iowa. Soon they built another, and another, and another — transforming their family company, now known as General Growth Properties, into a colossus of the American mall.

General Growth Properties, which operates 200 malls, including the Westlake Center in Seattle, above, was unable to cope with debt as it grew into the second-largest mall operator.

But early Thursday morning, after months of increasingly dire warnings, this giant on the retail landscape toppled. General Growth, whose malls include Ala Moana Center in Honolulu, Water Tower Place in Chicago and the Westlake Center in Seattle, filed for bankruptcy.

It was the biggest commercial real estate collapse in American history, and, analysts said, a harbinger of the troubles to come in that market as the recession drags on.