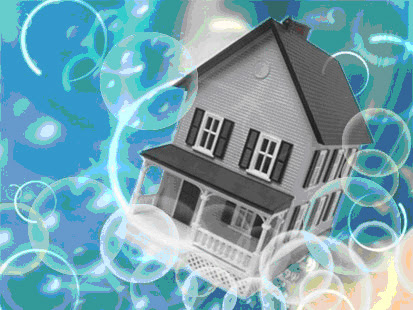 Last week, President-elect Barack Obama's "Yes We Can" slogan became, "Maybe We Can," when it comes to fixing the economy. That seed of doubt should force the incoming president to re-evaluate his economic stimulus package before pushing it through Congress.
The Obama stimulus package reads like a political compromise giving Republicans and Democrats the two things each holds most dear: tax cuts and spending increases. The rest looks like a retread of campaign policy papers repackaged as a boost to the economy. After all, anything the government does will be good for the economy, some believe.