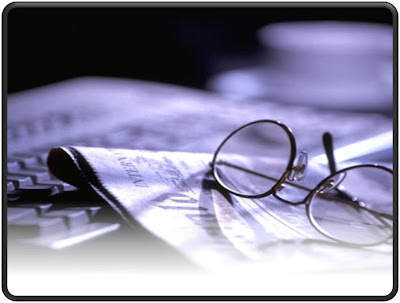 Article by: Kerry Grace Ben
Posted by Scarlett Lu
NEW YORK (Dow Jones)--Financial stocks fell Monday as several factors, including reports that Bank of America Corp. (BAC) hit a snag in repaying Troubled Asset Relief Program funds and talk of legislation set to be introduced in Congress, weighed on shares.
Bank of America's attempt to repay federal bailout funds and escape the government's grasp has been snagged by a disagreement over how much additional capital the bank must raise to satisfy regulators, people familiar with the situation told The Wall Street Journal over the weekend.
That dispute is gaining urgency in the wake of restrictions handed down this week by the Obama administration's "pay czar," who clipped compensation for top employees of Bank of America and six other firms receiving large sums of government aid.
Bank of America's shares fell 3.5% to $15.66 in recent trading after falling more than 7% earlier.
On the regional bank front, stocks also were hurt as investors took time to process earnings and focus on commercial real-estate problems that regional banks will face, FBR Capital Markets analyst Scott Valentin said. Downgrades on several regional banks from Rochdale Securities' Dick Bove also hurt the sector.
Valentin said there's some talk that the regulation Congress is considering would put investors in more jeopardy in case of a bank failure. The bill to be introduced would make it easier for the U.S. government to seize control of troubled financial institutions that are considered too big to be allowed to fail, The New York Times reported late Sunday. The legislation would make it easier for the government to throw out the financial company's management, wipe out shareholders and change the terms of existing loans held by the institution, the report said.
Valentin said now that the bulk of bank earnings has been released, people are refocusing on risk, and on Monday they seemed to be more focused on banks that appear to have more risk, such as SunTrust Banks Inc. (STI) and Regions Financial Corp. (RF), both of which are heavily invested in the Southeast. Regions in particular is exposed to real estate in Florida, one of the hardest-hit markets by the downturn, he said.
SunTrust's shares declined 4.8% to $19.98 while Regions' slid 6.2% to $5.19.
click link to read more http://online.wsj.com/article/BT-CO-20091026-711992.html?mod=rss_Hot_Stocks
Posted by group3b at 8:39 AM